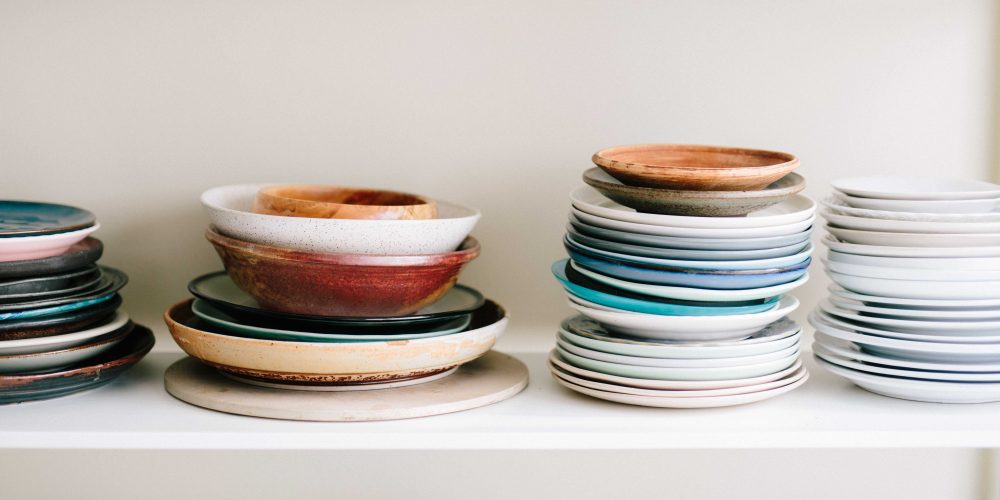 New restrictions on food containers made from melamine come into force on Friday (December 11), with stiff penalties for violations.

Wanchai Panomchai, secretary-general of the Thai Industrial Standards Institute (TISI), said that under the new Melamine Container Control Law, Thai businesses that make or import the product must show the TIS 2921-2562 standard mark on every container.

Those caught making or importing melamine containers without the TIS standard will be punished with up to two years in prison and/or a fine of up to Bt2 million.

Meanwhile shop owners selling non-standard melamine products face imprisonment for up to 6 months and/or a fine of not more than Bt500,000. Those caught using the TIS label without permission will be punished with up to one year in prison and/or a maximum fine of Bt1 million.

“From December 11 onward, the TISI will conduct inspections via the National Single Window system and in the market, including online sellers. If any offenses are found, immediate legal action will follow,” said the TISI chief. 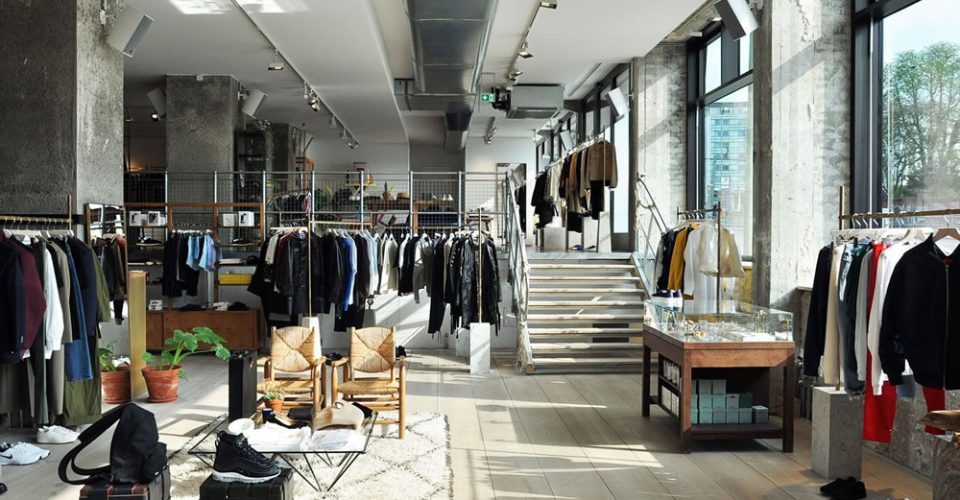 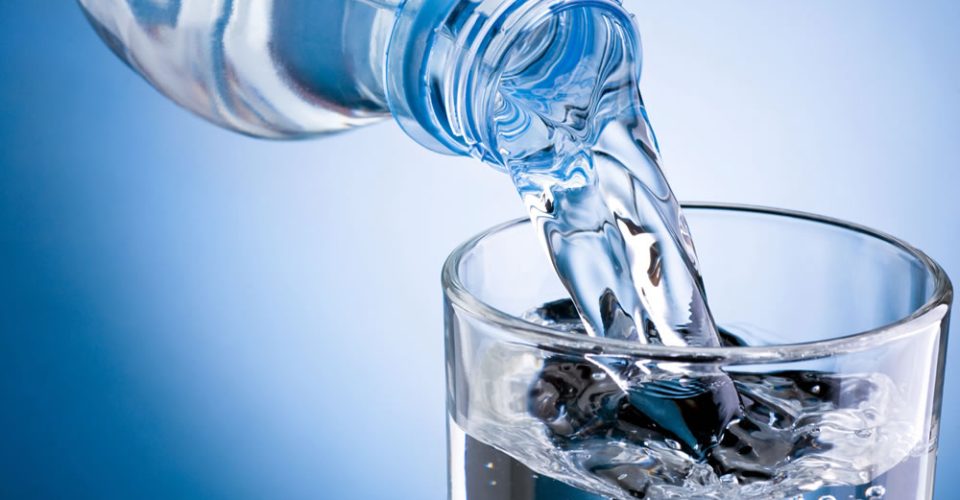